Lucian Freud was born in Berlin in 1922, a grandson of Sigmund Freud. His family moved to London in 1931. He served in the British Navy during World War II, and since then has worked full time as a painter.

Freud has built up a formidable reputation as one of the most powerful contemporary figurative painters of nudes, portraits and faces. His is a gutsy realism characterized by strong forms and arresting detail, rendered with rich dynamic brushwork.

Freud's approach to his subjects is subjective and intense, placing him in the Expressionist tradition. Whether in groups or single figures, there is always emotional tension in the work, and Freud's relationship to the subjects is complex. Family members, friends and favorite models all play a role in the human drama of Freud's studio. 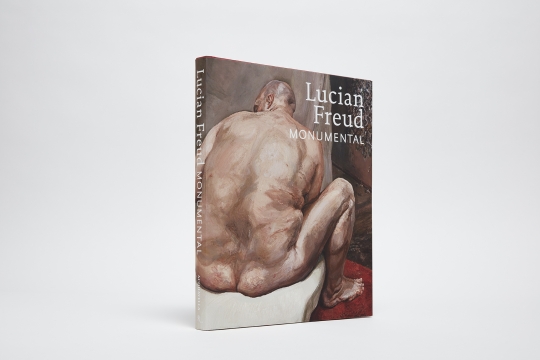 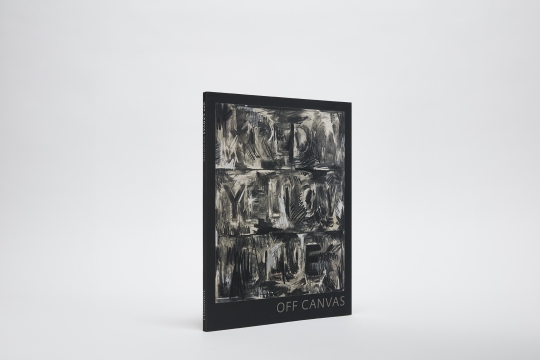 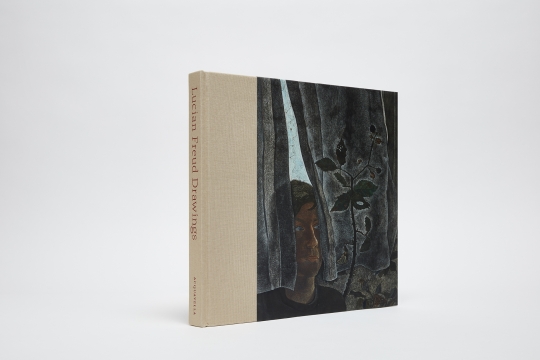 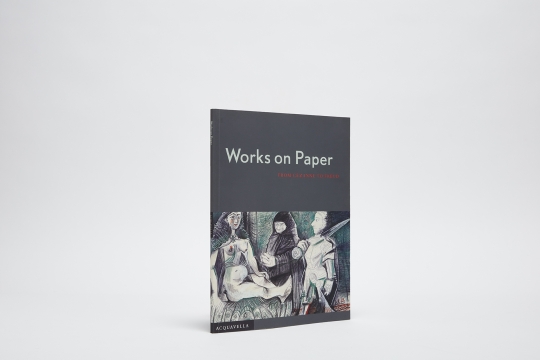