Henri de Toulouse-Lautrec was born on November 24, 1864, in southern France. Heir of Comte Alphonse-Charles de Toulouse, he was the last in the line of an aristocratic family that dated back a thousand years.

At age twelve, Toulouse-Lautrec broke his left leg and at fourteen his right leg. The bones did not heal properly, and his legs ceased to grow. He reached maturity with a body trunk of normal size but with abnormally short legs. He was only 4 ½ feet (1.5 meters) tall.

Toulouse-Lautrec lived in the Montmartre area in Paris, the center of the cabaret entertainment and bohemian life that he loved to depict in his work. Dance halls and nightclubs, racetracks, prostitutes -- all these were memorialized on canvas or made into lithographs. Toulouse-Lautrec was very much an active part of this community, and he was known to sit at a crowded nightclub table, laughing and drinking, meanwhile making swift sketches. The next morning in his studio he would expand the sketches into brightly colored paintings.

These graphic works with their brilliant line and color contrasts were the dominant force in Paris at the turn of the 20th century, deeply influencing the early work of Pablo Picasso. 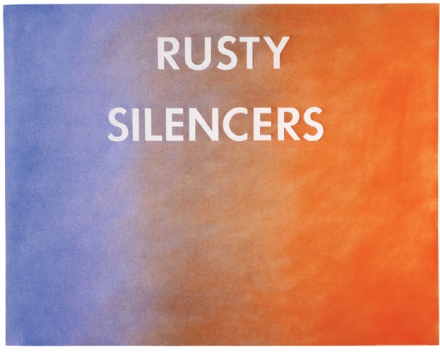 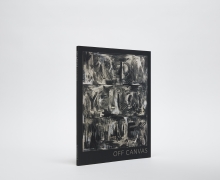