Miró Constellations through May 26th

Pace Gallery and Acquavella Galleries are pleased to announce Calder / Miró: Constellations, featuring the Constellations series of Alexander Calder and Joan Miró, respectively. The distinct yet complementary presentations illuminate the startling affinities between the two artists, who at the time the series were created, were separated by the Atlantic during World War II and unable to communicate. Presenting approximately 60 sculptures, paintings and works on paper in dialogue with one another, these shows highlight the varied formal, social and political concerns that informed the significant series—neither of which were actually named Constellations by the artists themselves. 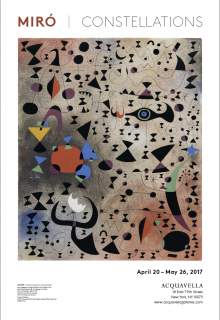 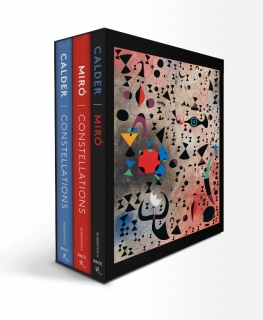 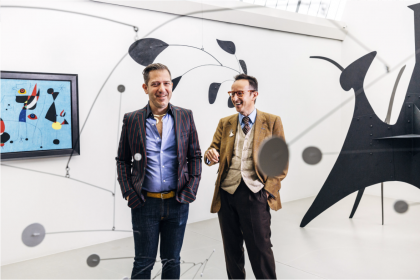 The New York Times
Miró, Calder and a Convergence of ‘Constellations’ by Arthur Lubow April 20, 2017 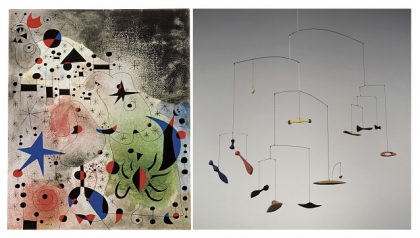 The Art Newspaper
When the Stars Align: Miró and Calder to shine in joint New York shows December 12, 2016 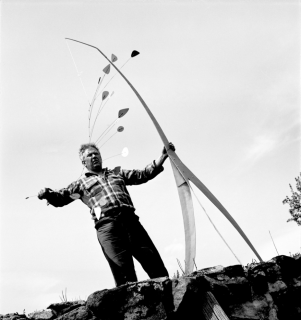 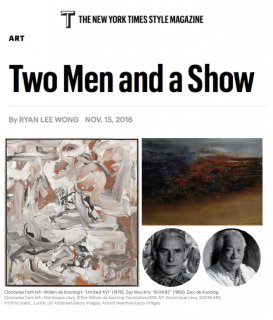